The use of fossil fuels drives climate change, is damaging to public health (air and water pollution), and wrecks the environment.

There is a green solution: A clean energy transition that protects workers and the environment, providing a million good jobs in California.

Investment to meet California’s existing climate goals and to strengthen the state’s infrastructure and agricultural economy will make new careers available for everyone currently employed in the fossil fuel sector of our state. 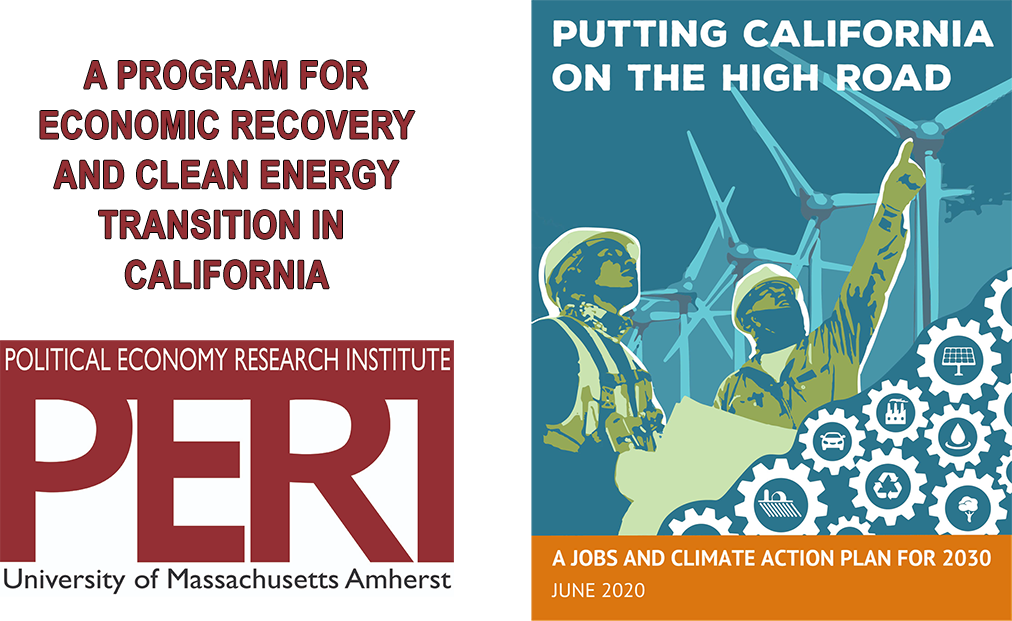 As the world’s fifth largest economy, and having embraced environmentalism at least in priniciple, California has a responsibility to demonstrate true leadership now on climate action. Our state will show that economic prosperity and environmental protection can go forward hand-in-hand. Other states and nations will follow the roadmap we provide.

Amid worsening fires, storms, and chronic drought, let us begin by acknowledging that we live in a time of environmental emergency and then adopt a legislative program that moves our state rapidly to carbon neutrality and transitions workers into good union jobs in the new, clean energy economy.

The science is clear. All we need now is the political will. Legislators should advocate and work hard every day to pass a California Green New Deal.

“Rooftop solar power is an essential tool for California to meet its ambitious climate and clean energy goals. California has become the nation’s solar energy leader by adopting policies that have nurtured and grown the state’s market for distributed solar panels on homes and businesses consistently, year after year.

Today, however, utilities and their allies are pushing for major rollbacks to the state’s key policy for compensating solar panel owners for the surplus energy they share back to the electric grid – called ‘net metering.’ Such a rollback would likely slow down rooftop solar adoption dramatically, threatening California’s continued clean energy progress.”

The installation of solar panels on building rooftops should be available to everyone, regardless of where they live. Through subsidies and other forms of assistance, access to this plentiful source of energy has to be extended to all Californians, including disadvantaged communities most exposed to environmental pollution:

“The benefits of rooftop solar are many for the communities [of color] we serve. Installing solar panels helps lower the monthly electric bills of families, the industry creates good-paying jobs, and, most importantly, the more rooftop solar, the lower the rate of dirty emissions generally and specifically in our communities.” — Executive Director Francisco Moreno,  Coalition for Environmental Equity and Economics

“Teaming up with Big Oil to delay action on the climate crisis is simply unconscionable when the impacts from climate inaction are hurting Californians now – families have lost their homes to fires, drought is costing workers their jobs, and our kids’ future is in question.  Voters want California’s Senate leaders to show climate courage and stand up to big oil interests so we can get serious about protecting California’s environment, economy, and our children’s future.” — Mary Creasman, CEO, California Environmental Voters

Standing up to fossil fuel interests will require, however, that the Democratic Party is no longer funded by them.  Eight California Democratic Party caucuses, including the Environmental Caucus, have issued the statement: “Our Party is committed to democratic governance at every level (town, state, nation), and that includes inside our own political party!”  True democracy requires that the Democratic Party no longer accept contributions from the oil and gas industries.  Grassroots Democrats support that proposition.  The executive board of the Party, however, is delaying a vote on the “No Fossil Fuel Money” proposal.

Our analysis is based on studies of the California economy:

Robert Pollin, Jeannette Wicks-Lim, and Shouvik Chakraborty, A Program for Economic Recovery and Clean Energy Transition in California
The authors are faculty and researchers in the Department of Economics and the Political Economy Research Institute at the University of Massachusetts Amherst.

Carol Zabin, R. Auer, J. M. Cha, R. Collier, R. France, J. MacGillvary, H. Myers, J. Strecher, S. Viscelli, Putting California on the High Road: A Jobs and Climate Action Plan for 2030.  Zabin is a labor economist and Director of the Center for Labor Research and Education at the University of California, Berkeley. Appointed by Governor Brown, Dr. Zabin is a member of the executive council of the California Workforce Development Board. She has taught at Tulane University and UCLA. 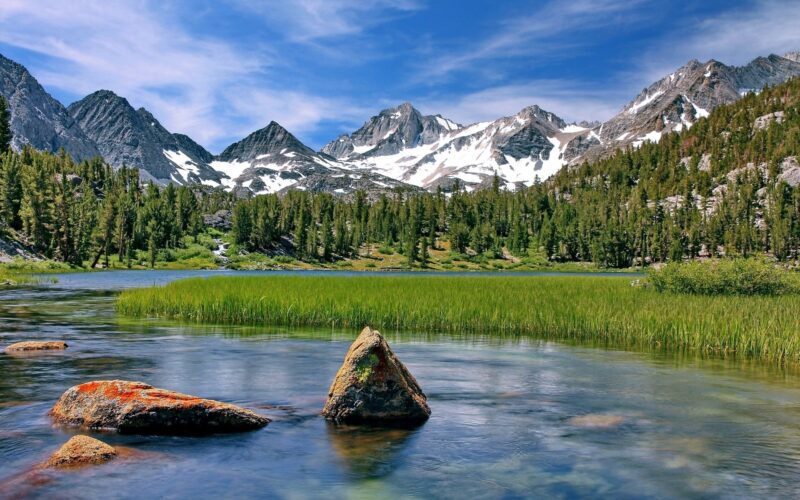 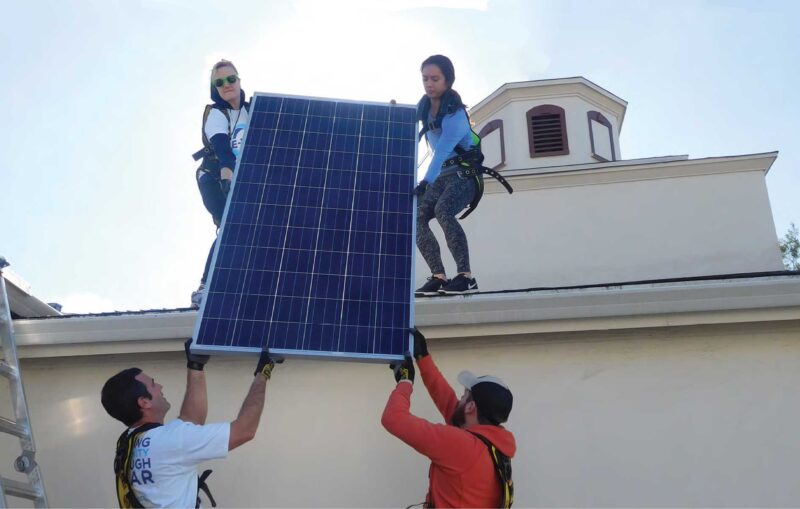 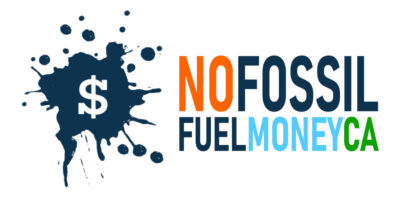 Labor and the Environment

With the support of trade unions, the fossil fuel industry has recently helped to defeat a number of progressive environmental legislative initiatives in California.  It is our task as grassroots Democrats to change that.  And we are seeing these days that labor and the environmental movement are joining forces in advocating for a just transition from fossil fuel dependence to the use of healthy, climate-friendly energy sources. The future for collaboration of this kind is promising:

“Too often, Americans are asked to choose between jobs and the environment. But as we face increasingly severe impacts of environmental challenges like climate change and adapt to an interconnected global economy, we can no longer choose one or the other. We believe we can and must choose both.  [We can unite] labor unions and environmental organizations to solve today’s environmental challenges in ways that create and maintain quality jobs and build a clean, thriving, and equitable economy.” — BlueGreen Alliance 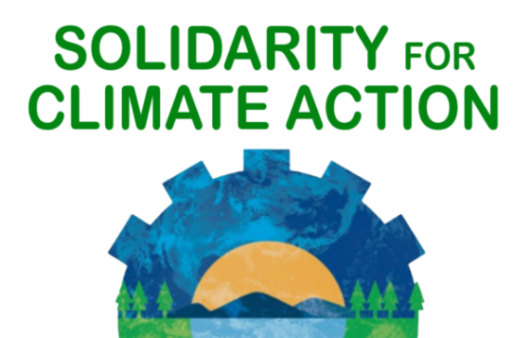